Following the passing away of Davide Bowie on January 10th 2016, Cardinal Gianfranco Ravasi wrote a tribute, published on The Tablet on Jan 13 2016, in which he makes references to a number of songs by David Bowie which reveal his spiritual journey in life[16]. 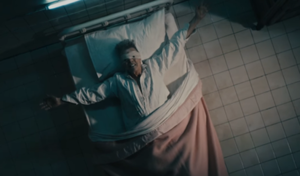 On the day of David Bowie's passing away, Cardinal Gianfranco Ravasi tweeted a quote from the song Space Oddity, released in 1969: "Ground Control to Major Tom / Commencing countdown, / engines on / Check ignition / and may God's love be with you"[21]